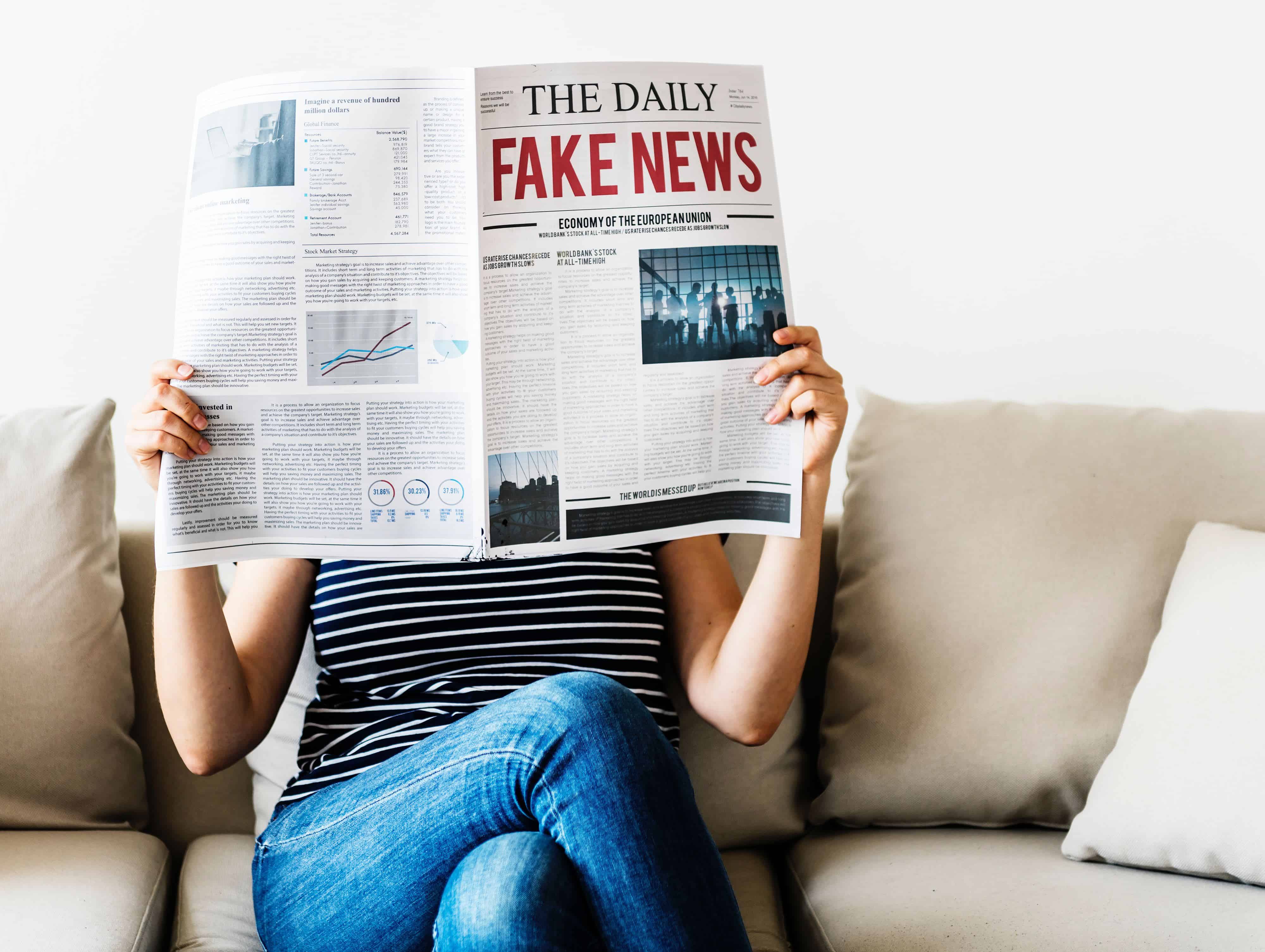 You like scrolling through posts and stories of so-called influencers? Then, without knowing it, you are confronted more and more frequently with a new phenomenon:

A fake sponsored post is a post on platforms like Instagram that is marked as advertising, although it is not at all. This is not out of exaggerated caution with regard to the now widely known requirement for advertising labelling. No, advertising labelling is used to pretend that influencers have successful partnerships with companies – which in reality do not even exist.

The background: influencers in the fashion, lifestyle and travel sectors – and those who want to become influencers – are thus courting the attention of potential clients. Because the decision makers in agencies and marketing departments want to see examples of successful campaigns in the past.

The first Influencer advertising deals are the most difficult.

And thus proceed more and more Influencers according to the slogan: Fake it until you make it. (Whether after the “make it” the moral purification follows, that remains to be seen.)

An advertisement must be marked as such also on Social Media platforms – a clear case: Mentioning or representing products, brands, services, enterprises, regions, events, journeys etc. due to an agreement or co-operation is always advertisement. If a so-called influencer thus receives a free product or a free overnight stay (etc.), this must be labelled as advertising. In Germany, this is regulated in the Telemedia Act (TMG). Economic law may also be relevant in many cases. The state media authorities are responsible for monitoring the TMG. In their Guideline on advertising labelling in social media offerings it says:

“The separation and labelling of advertising serves to preserve freedom of the media and freedom of expression, the independence and integrity of media offerings, the credibility and authenticity of providers and the protection of users from misleading.”

Considering these basic rules, the whole plight of influenceritis becomes very clear from my point of view. As a reader, take part in a small practical exercise. Imagine a hip influencer person from the fashion, travel or lifestyle sector with whom you are in conversation. Imagine you are bringing exactly the above quote into the conversation. What would you excpect?

If you should also come to the conclusion that many influencers can’t do anything at all with the values so beautifully summed up by our state media authorities, then we are in agreement. I would expect answers like:

It’s sometimes hard to watch the hustle and bustle in the influencer segment.

I was already hardened. I only rarely burst my collar in view of all the moral abysses. Fortunately, inquiries in this direction (“Think of an influencer campaign. Why? Because everyone is doing that”) have also subsided in the meantime. But for the purpose of organising dubious influencer campaigns special providers have successfully positioned themselves in the meantime, bringing together companies and influencers in Fiverr manner. But this new trend – fake advertising designations in order to make yourself seem more important – is leaving me puzzled.

But there are indications for a reduction of the Influencer Hype. Interestingly, a first reorientation seems to begin: Thomas Hertkorn is in charge of Online Marketing with A&O Hostels. The enterprise had cooperated extensively with Influencern and invested here relatively large amounts. However without measurable positive effects on the mark or on reservation numbers. As performance channel Influencer marketing has thus no relevance for the enterprise.

Commission-based work? It would not come in the bag for influencers in the German speaking market

One could have imagined working with influencers on a commission basis in future. Such models are often used in the USA. In the case of A&O, this would mean paying after generated bookings. In the German speaking region, no influencers were found who would accept this model, so Hertkorn.